Post Modern Life Must Be Balanced with High Spirituality 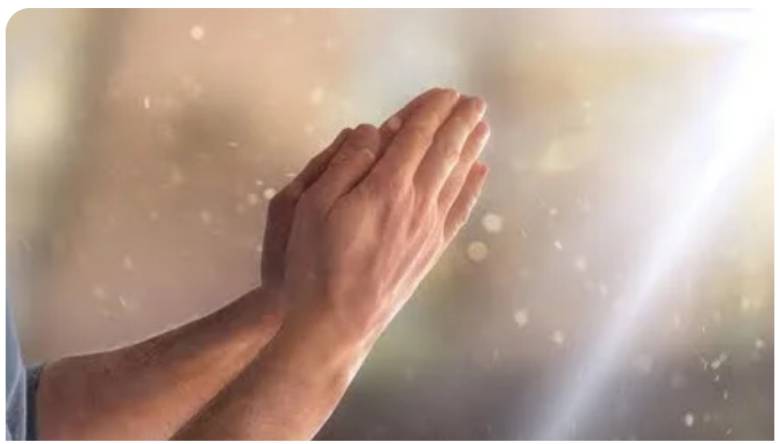 It doesn't stop there because human life continues to move dynamically, it will give rise to the industrial revolution 5.0 which is a concept that can fundamentally change the way we live, work and relate to one another. One of the unique characteristics of 5.0 is the application of artificial intelligence or Artificial Intelligence (Kpgri1kotabogor.sch.id).

As a rational human being, of course, he has the power of thought and the power of analysis to continue to strive for what is the true goal to be achieved by humans, by always prioritizing concern on the basis of humanity both as the subject and object of progress itself.

It is difficult to avoid the development of an era that continues to move quickly, for that humans are the most responsible for controlling these developments, especially in artificial intelligence where all things related to the ease of human life are recorded and stored in digital technology, which means human life is increasingly spoiled. However, it is hoped that this will not weaken the human character, considering that humans are the only creatures who are most responsible for saving human life itself. The sophistication of technology, whether we realize it or not, must be kept away from damaging human culture instead of wanting to organize it more easily and well.

Humans who are also spiritual beings (related to or are psychological, spiritual and spiritual. KBBI) must be able to prevent the desired progress from degrading human values. Because if it happens, it will be very troublesome for human civilization, as a result of being too progress-oriented and becoming the greatest creature but the social environment is neglected.

Whatever the purpose of human life on earth, it must return to how humanity has always been a strong guide. By adhering to this principle, all these progresses can run in balance and harmony.

Mutual agreement so that progress does not bring back human life as in primitive times, continues to compete as winners and in power, emphasizes other groups but in different forms.

As a citizen of the world, I would like to call on the world community to determine the orientation of the progress achieved by prioritizing the peace of life for all mankind. The smarter the human being, the more calm, stable and sustainable life should be.

Already know what it feels like to live outside of human control, making human life very miserable, especially with the pattern of technological development so fast. In living life, we must not escape vigilance so that humans do not experience dark times like in the past and their spirit must continue to lead to a more secure and calm space.

The post-modern era (speed) can actually be an orientation for the Indonesian people to spread coolness for mankind with a simple quality of life that continues to be united with the universe as the nature of living things is interdependent.

Every individual has a high awareness that within him there is a great responsibility to create a higher quality human life. This is the spirit of the Indonesian nation that can be used as a guide for all mankind in this universe.